When a teen saw a 67-year-old man walking alone in the woods, he likely thought that he had found an easy target. After donning a mask, he attempted to r.ob the stranger. Unfortunately for him, he’d pay a bitter price. 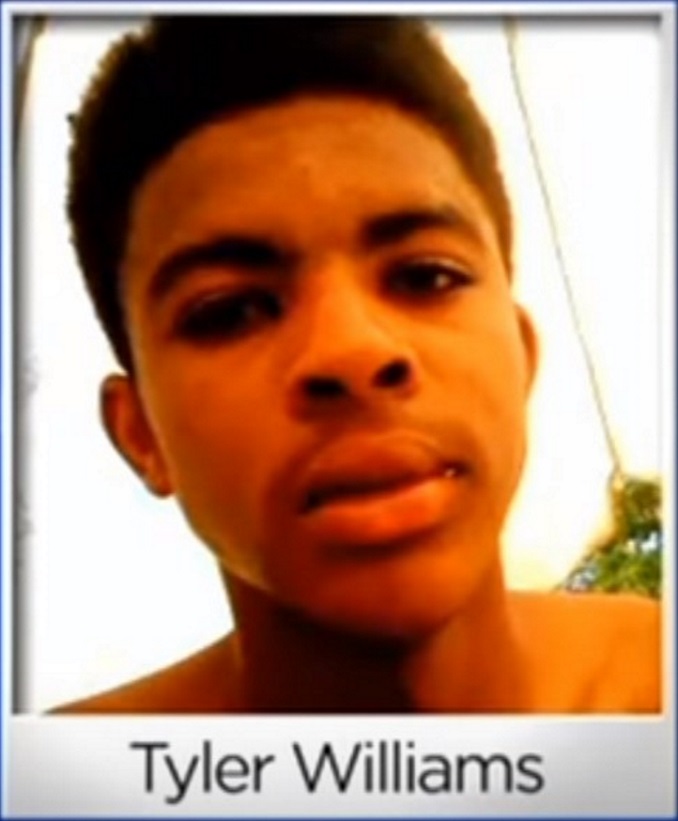 A case out of Upper Darby, Pennsylvania, involving an unnamed 67-year-old rob-bery vi.ctim and 18-year-old Tyler Williams of West Philadelphia, received national attention after the teen made a fatal mistake. After spotting the 67-year-old man walking a path in the woods at Cobbs Creek Park, Williams decided to confront him and demand cash, ABC 6 reported.

Williams had armed himself with a g.un. There was one big problem, however. The teen had set out to make his intended vi.ctim believe his life was in danger, but the gun was actually a “toy,” according to NBC 10. Unfortunately for Williams, he succeeded in making the 67-year-old man believe his life was legitimately threatened. 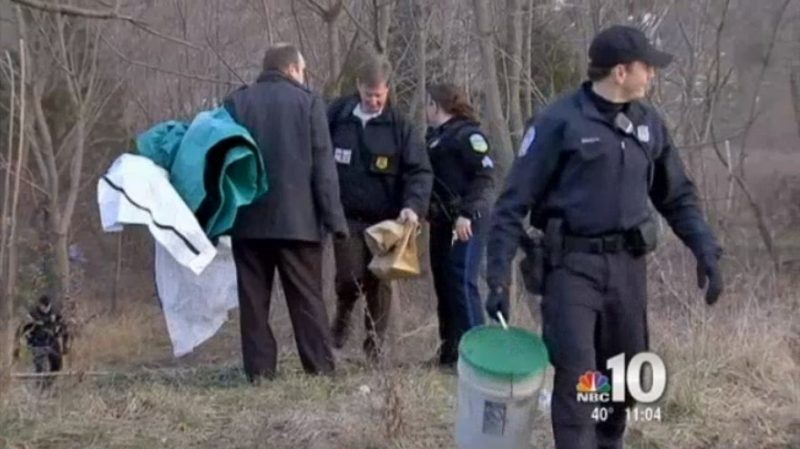 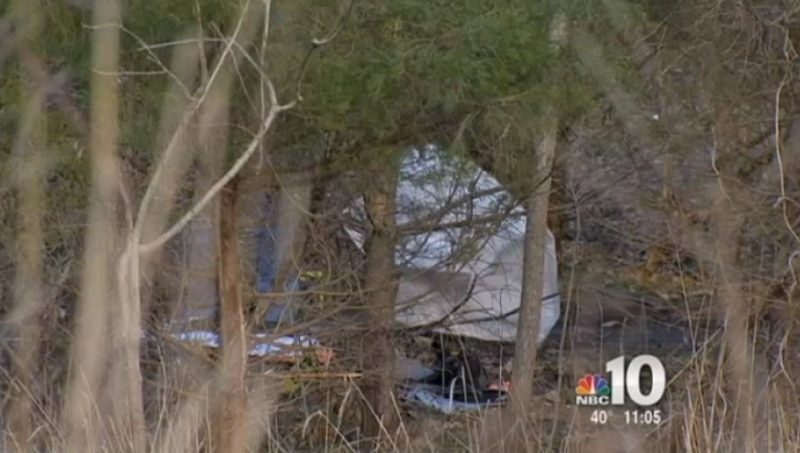 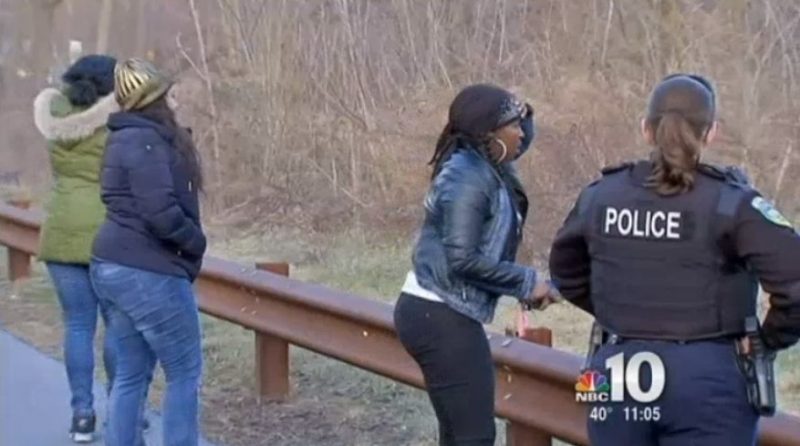 After the masked assailant approached the older Pennsylvania man in broad daylight on that fateful Wednesday and pointed what later turned out to be a pellet gun in the man’s face, a brief physical altercation ensued. The intended victim grabbed the gunman’s firearm, deflecting it away from his head, as he simultaneously pulled out his own .38 caliber handgun.

Fearing for his life, the man shot Tyler Williams in the head, dropping him to the ground. The 67-year-old then exited the woods and called the police, who arrived only to realize the gun Williams had used in the attempted robbery was “fake.” But, even the police thought the pellet gun was “real” until they got a closer look at it, according to Upper Darby Police Superintendent Michael Chitwood.

Williams died at the scene. He was found with the pellet gun, a mask, and half a dozen cell phones on him. According to the Delco Times, the shooting was ruled “justifiable” after it was determined that the intended robbery victim was a “concealed weapons license” holder with no previous criminal record. Although he was initially taken to a local hospital with chest pains following the incident, he reportedly made a full recovery. With the shooting ruled an appropriate act of self-defense, he didn’t face any charges.

While most applaud the 67-year-old for doing what he felt need to be done at the time to ensure his own safety, there are those who condemn the fact that this man was able to defend his life with a firearm. They are seemingly troubled by the fact that a young adult with a “fake” gun is dead because an armed citizen was able to use lethal force to stop a crime from being committed against him. But, there are a few important things to point out here.

What appeared to be a lethal firearm was pointed at this man’s head. Even the police didn’t realize it was a pellet gun until they were able to look closer at it. Furthermore, Tyler Williams wanted the man to believe it was “real.” It was his intention to make the 67-year-old believe his life was in danger. He succeeded, just not with the result he had intended.

We also have to realize something very important about what so many news outlets are calling a “fake” or “toy” gun. It was a pellet gun. So, it was real. It just isn’t typically lethal against humans. However, it most definitely can be. “The U.S. Consumer Product Safety Commission has reports of about 4 deaths per year caused by BB guns or pellet rifles,” according to a CPSC Safety Alert. The risk of death is increased if you are hit in the eye or head. This gun — which is not a toy no matter what NBC’s headline says — was pointed at the robbery victim’s face. So, his reaction was justified, just as police determined. 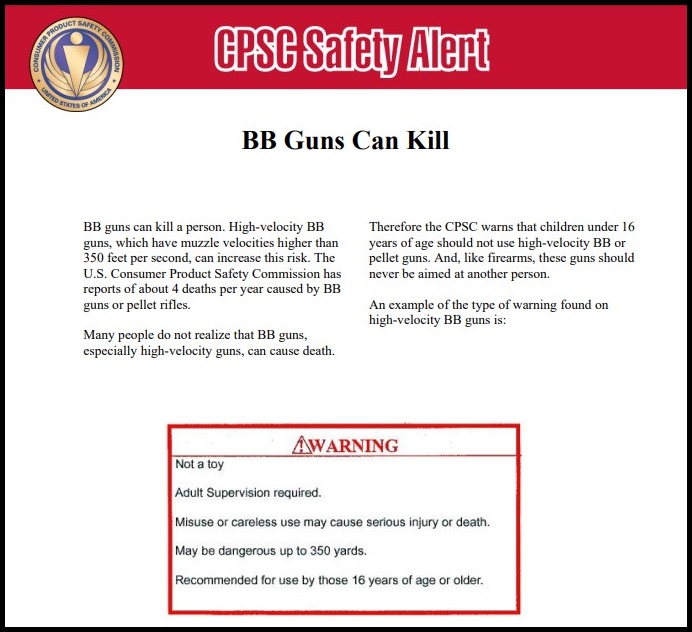 We should be able to walk on a path in the woods of a park without any type of gun being pointed at our head by would-be robbers. Sadly, that’s not the world we live in. But, perhaps if more of them realize that their criminal acts might cost them a bitter price, including their own life, they might think twice. Yes, in this day and age in the great country of America, you don’t know who might be armed.

While that might sound scary at first, just remember, if you don’t try to commit a crime, you won’t have to find out who is legally carrying a gun and who is not. On the other hand, if a criminal decides to prey on someone who looks weaker, elderly, or frail, they just might find out why a gun is called the great equalizer. It’s unfortunate for anyone to die, but if it comes down to an innocent civilian and a person committing a crime, the choice seems obvious.

A teacher’s message to parents who spoil their children has gone viral.

Man Follows Suspected ‘Welfare A….’ To Her Vehicle, Receives Confirmation